This morning at 6.30am, members from nearly every running group in Newcastle (and one dog) converged on the Merewether Surfhouse for a fun festive christmas run, the brainchild of Richard Palmer of the Newcastle Flyers, aka RP.

The Newcastle Flyers, Night Striders, Runlab, Parkrun, five30 Runners, Wooters, McCloskeys Mob and the Naked Runners were all well represented, with many runners flying the colours of more than one group. The pace was relaxed, and we ran up Memorial Drive, through King Edward Park, around the foreshore to the Crowne Plaza, then back through the Junction to the Surfhouse, around 13km in total.

Many stuck around to enjoy a coffee or bacon and egg roll at the beach after the run. Let’s not wait until next christmas until we do it again!

A run in pictures… 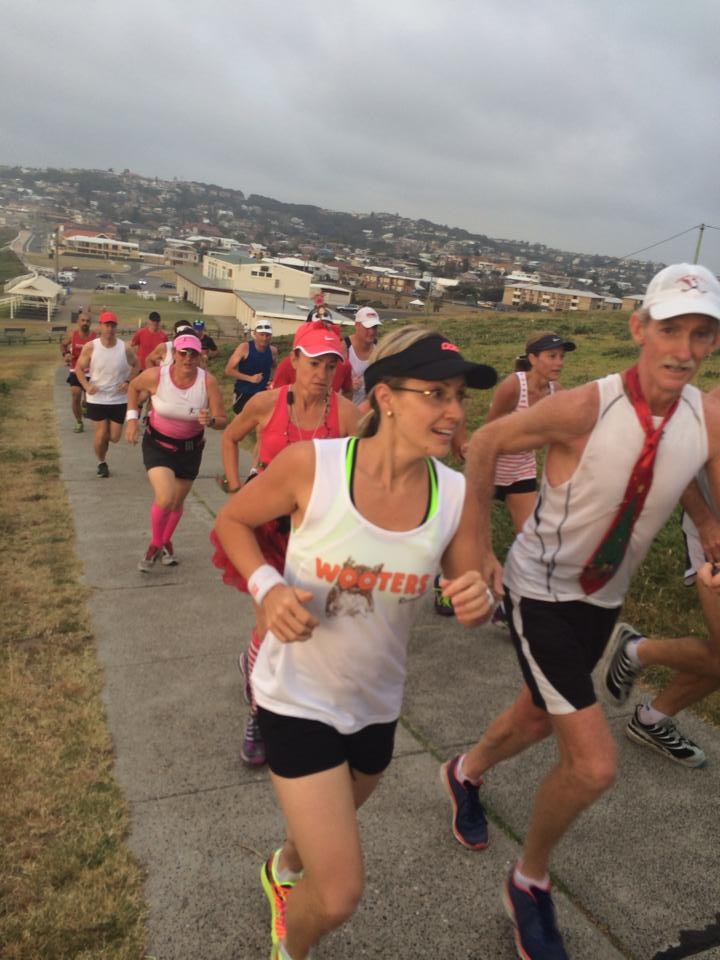 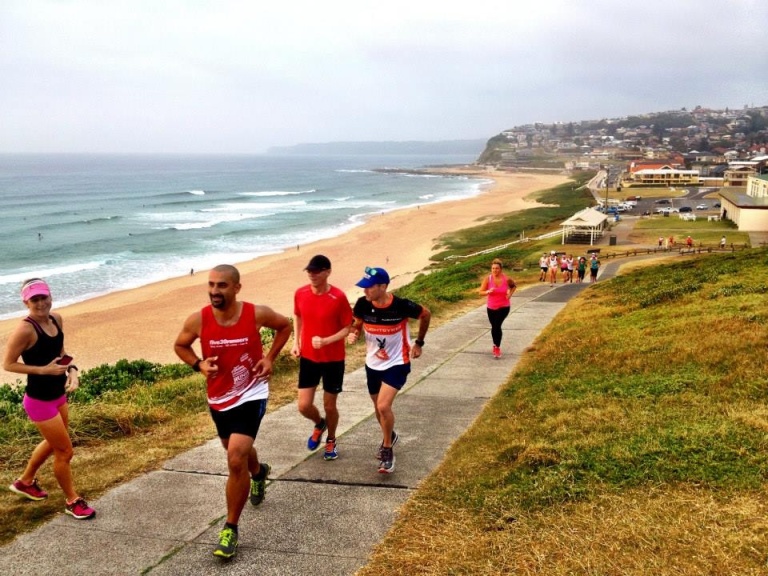 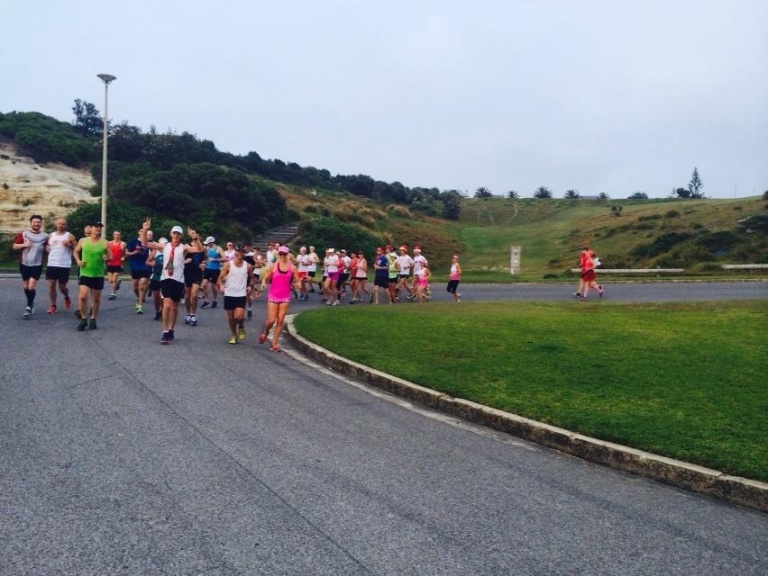 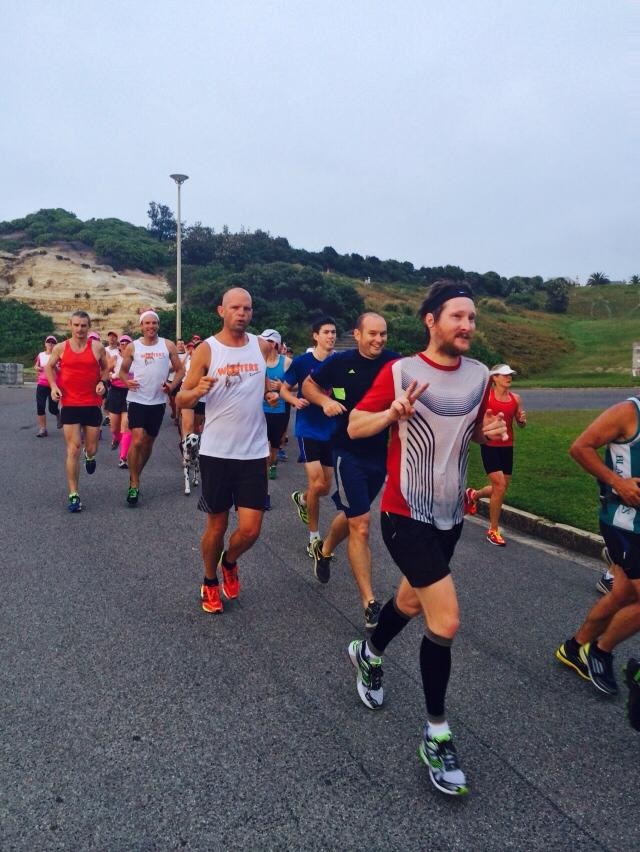 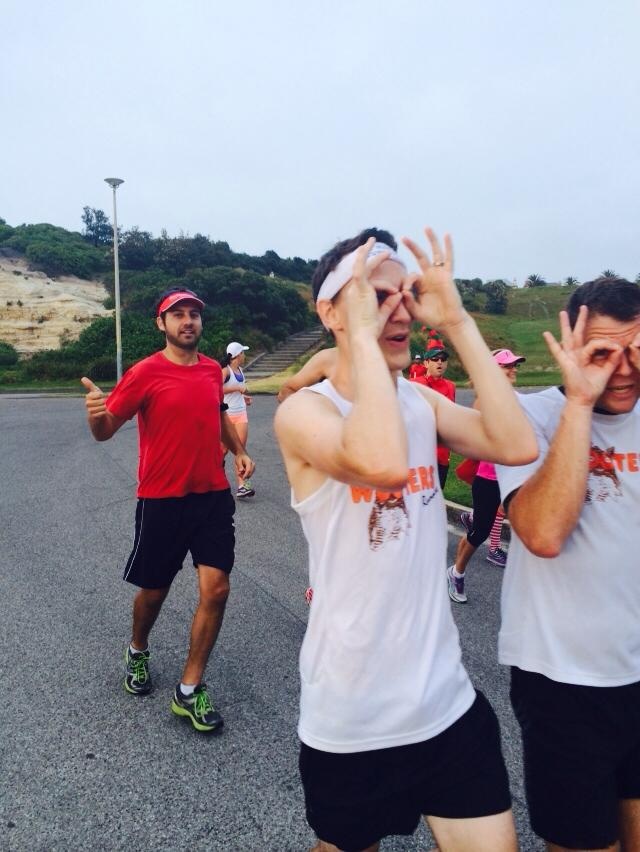 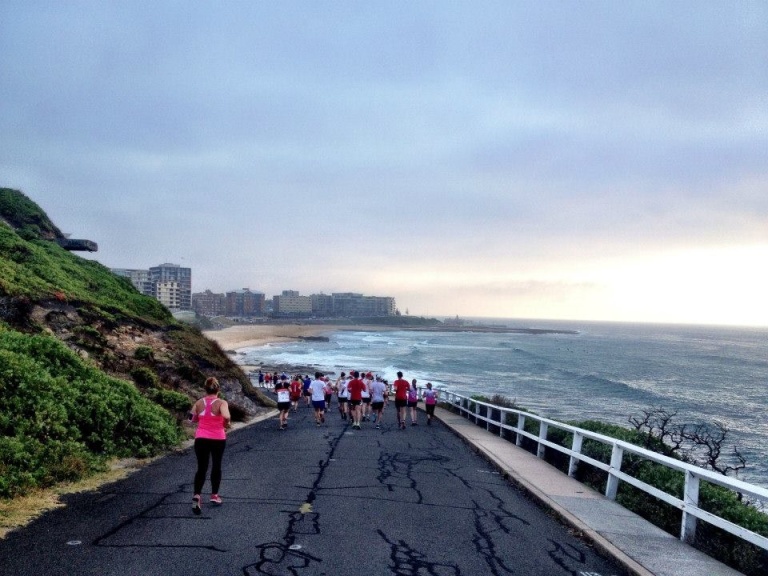 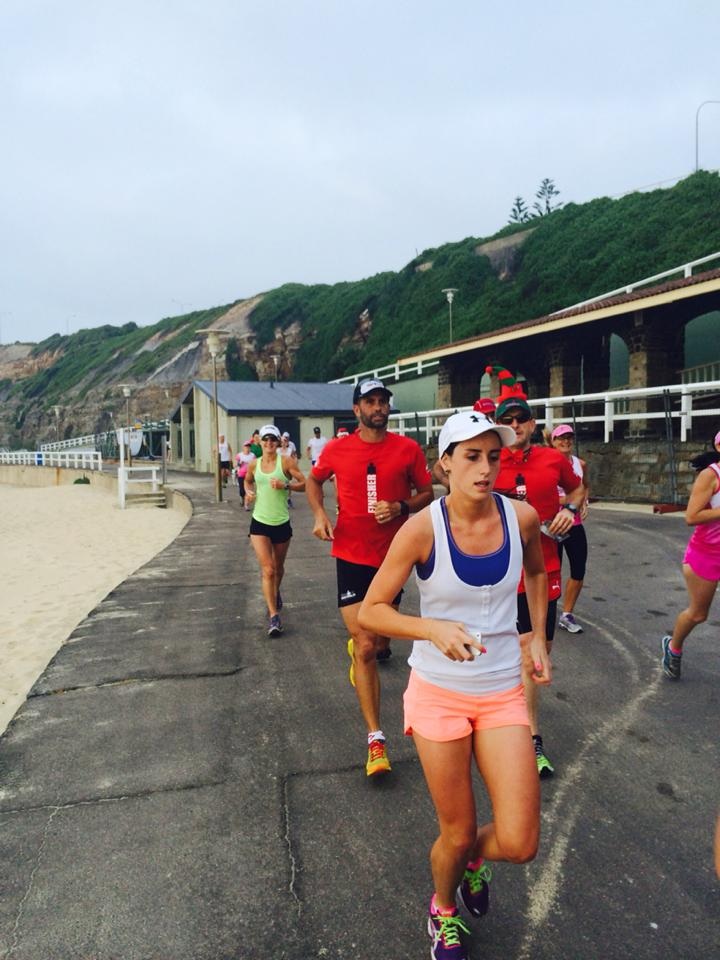 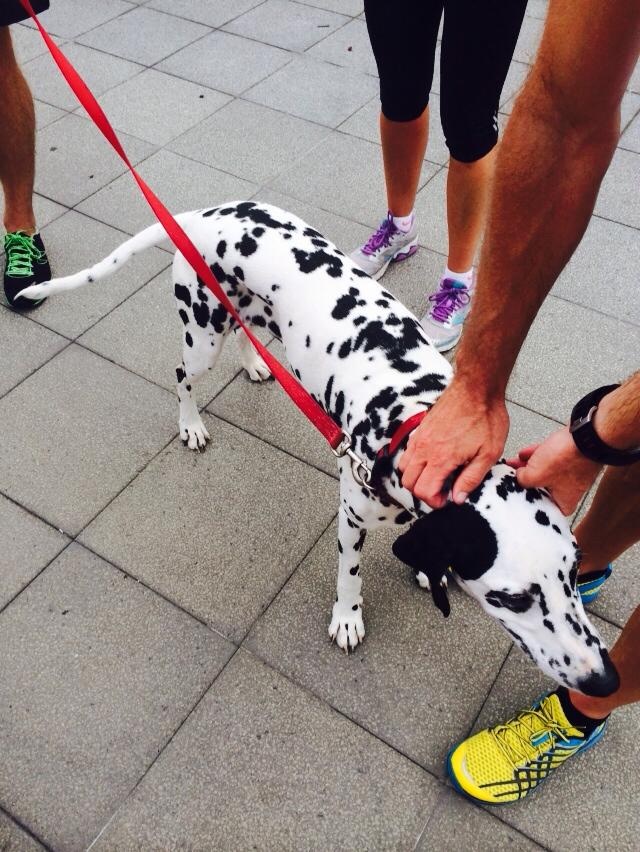